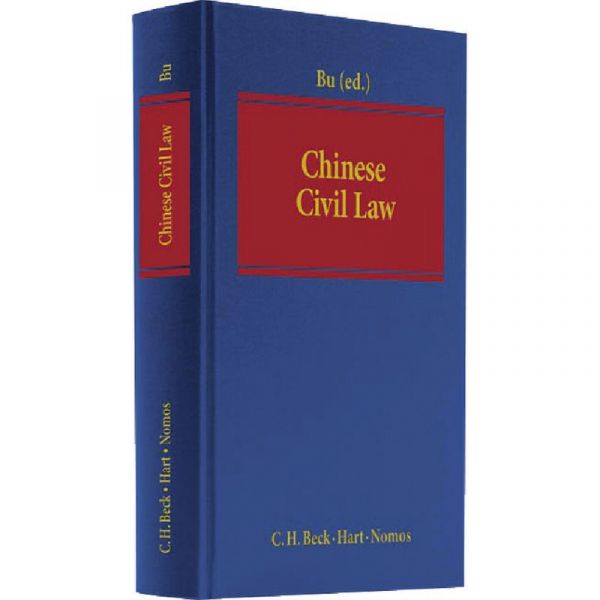 Details
Details
China is a major civil-law jurisdiction. Since the end of the 1990s great efforts have been made... mehr
Menü schließen

China is a major civil-law jurisdiction. Since the end of the 1990s great efforts have been made in China to codify the entire civil law. With the major statutes governing contracts, property, torts and conflict of laws promulgated in 1999, 2007, 2009 and 2010 respectively, the most crucial steps have been taken towards the creation of a Chinese Civil code.

This book attempts to shed light on both the theoretical and the practical aspects of Chinese civil law. In particular, a large number of references to cases, commentaries, treatises, and articles give an authentic account of current discussions in China. A bibliography and an index allow for further study of specific areas and facilitate systematic research.

The book addresses the following topics (subject to modifications):